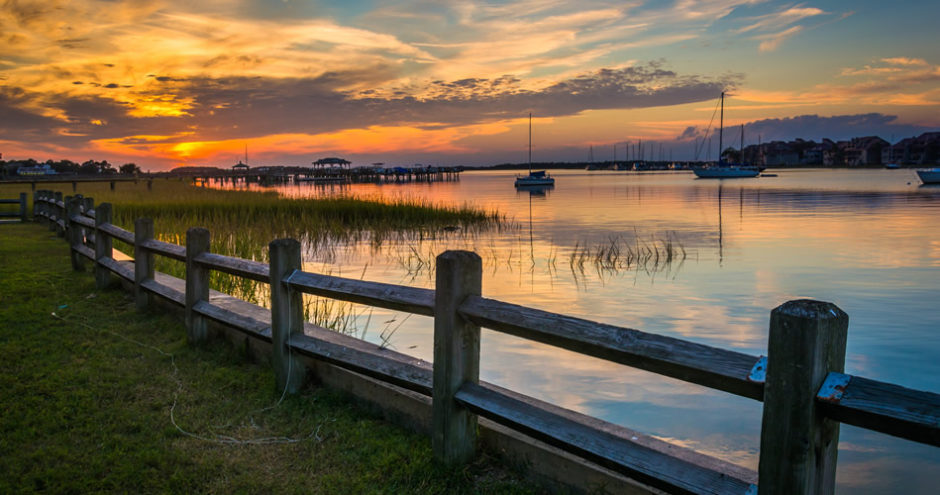 In our culture today, there is a suspicion of authority. This suspicion was just as prevalent in Crete during the time of Paul’s writing to Titus. In Titus 1:10, Paul refers to there being many rebellious people, full of empty talk and deception. Fortunately, Scripture is clear to create a distinction between right and wrong to help the Christian distinguish between what is good and what is not good. Just as Scripture addresses what is right and what is wrong, it also calls for the Christian to protect the truth and defend against false teaching.[1]

After establishing the criteria for leaders within the church in Titus 1:5-9, Paul then warns Titus of the dangers that necessitate high quality leadership.

For there are also many rebellious people, full of empty talk and deception, especially those from Judaism. It is necessary to silence them; they overthrow whole households by teaching what they shouldn’t in order to get money dishonestly. One of their very own prophets said, “Cretans are always liars, evil beasts, lazy gluttons.” This testimony is true. So, rebuke them sharply, that they may be sound in the faith and may not pay attention to Jewish myths and the commands of men who reject the truth.

To the pure, everything is pure, but to those who are defiled and unbelieving nothing is pure; in fact, both their mind and conscience are defiled. They profess to know God, but they deny Him by their works. They are detestable, disobedient, and disqualified for any good work. – Titus 1:10-16

In this passage, Paul warns Titus of two types of dangers to the community of Christians: (1) those that claim the gospel consists of Jesus plus something more; and (2) those that claim freedom to do anything they want because of Jesus.

When Paul wrote that “Cretans are always liars, evil beasts, lazy gluttons,” he was referencing a common phrase established by Epimendes, a Cretan philosopher. The Cretans were known as evil brutes, literally “dangerous animals.” In fact, it has been mentioned that Crete was famous for having no dangerous animals, but the saying was that the human inhabitants more than made up for this lack of wildlife! Paul is reminding Titus that Christians are repeatedly described as sheep. Jesus is the Great Shepherd, and the church leaders are under-shepherds. In his commentary on Titus, Tim Chester describes the problem in Crete as one that “these Christians do not want to be part of the flock under the shepherd. They want to be like solitary, wild animals. They want to think of themselves individually, not as part of a collective”[2]

To the contrary, the circumcision group pushed a legalistic agenda, creating extra expectations to make someone more like Christ. There were stipulations that were being added to the Gospel calling people to either “do this” or “don’t do this.” Rather than having actions as a response to the grace of God, the circumcision group was teaching actions as a means to receive the grace of God. To this group desiring to react against certain aspects of culture, Tim Chester warns, “We limit the demands of godliness, reducing it from becoming Christlike to becoming a little less like our culture in a few ways. Christian maturity is exchanged for not sleeping around, not getting drunk, and turning up to Bible study.”[3]

Belief and Behavior Go Together

Earlier this year, my wife and I purchased a home. As the present homeowner, I have the privilege and freedom to walk around any part of the house at any time of the day. Several weeks ago, I woke up in the middle of the night and was thirsty.

I decided to get out of bed and go downstairs to get a glass of water. I was careful to not wake my sleeping wife as I exited my bedroom, turned the corner and began walking down the stairs. The first few steps creaked as I began my trip to get water. Once I returned upstairs, I felt the presence of someone staring at me. Looking down the hall, I saw a sleepy four year old staring at me. The creak of the stairs had woken him.

A good night’s sleep is extremely important for a growing young child, and I had just interrupted his sleep. At that moment I knew that I must learn each creak on my stairs and master a way down the stairs without hitting the creaks, even if it meant making me look silly.

My actions of avoiding the creaks must align with my belief that my son deserves a good night’s rest. Rather than selfishly looking only at my interests, I must learn how to walk within the parameters set before me that will best benefit those around me.

Titus 1:10-15 shows us mankind’s need for Christ, for without Him, we would live selfishly as the Cretans and the circumcised live. Fortunately, God’s redemptive nature is observed in his refusal to leave fallen people where they are.

Our fallen nature focuses on what we want to hear rather than what allows us to know God more. We must increase in our knowledge of God so that we can live a life rightly representing the Gospel. Through this, we will defend against false teaching and teach others about Jesus through how we live our lives.

Charles McCallum is the Discipleship Pastor at Old Fort Baptist Church in Summerville, SC. He is a graduate of the College of Charleston (BA in Communication) and Southeastern Baptist Theological Seminary (Master of Divinity in Christian Ministry) where he is currently working on a Doctorate of Education. Charles is happily married to Mary, with two sons (AJ and Micah).

How To Handle Criticism

Evangelism and the Self-Disciplined Christian

How Textual Criticism Made Me Love the Bible Even More