The Mission of God in the Gospel of Luke: Part 4 – The Story of Zacchaeus 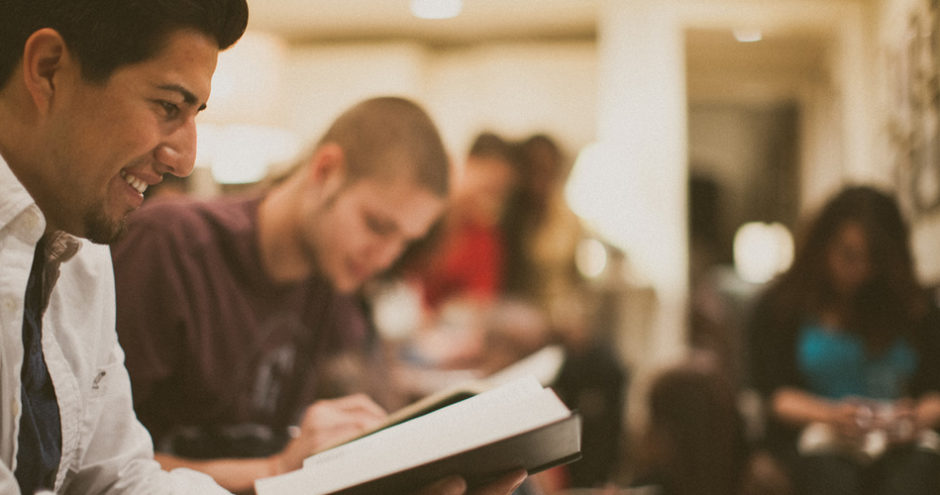 Last month [here] we discussed how Luke focuses on the mission of God in Jesus’ parables. The parables in Luke’s “travelogue” in particular (Luke 9-19) show God’s love for all people, even the people that Jewish society had forgotten to love. The trio of parables in Luke 10 teach us that if anyone, even the most religious among us, are upset or surprised that God is seeking after outcasts, sinners, and the non-religious, so the lost might know Him and be saved, they hardly know what God is like at all.

In the same way, Luke intersperses among the parables a series of stories that highlight gentiles, outcasts, lepers, and the like. These narratives are often called the “gentile narratives,” though many of them are actually about Jewish people (e.g. the story of Zacchaeus). They are often so named because they are the accounts in Luke that most reassure Luke’s gentile audience that God loves them too. Luke highlights these stories to remind Theophilus and all his readers of God’s love for the whole world, especially the outcasts, outsiders, and the downtrodden.

In chapter 19 Luke gives us perhaps his most famous of these “gentile narratives,” the story of Zacchaeus. Zacchaeus, we are told, is a “chief tax collector” and he is “rich.” These two short phrases reveal a great deal about Zacchaeus and how the people in this narrative must think about him. The Romans had extensive experience extracting taxes from conquered people. The Roman government knew that as soon as a Roman tax collector arrived in a conquered area, the money all disappeared into a black market of secret transactions and back-yard bartering. A foreigner who didn’t speak the local language would have great difficulty finding and taxing the full value of the wealth of the conquered land. So the Romans would recruit local men from among the conquered people to be their tax collectors. They would arm those men with Roman soldiers, and they would pay those men with any excess taxes they collected beyond what Rome required. Naturally, tax collectors were seen by Jews as traitors to the Patriarchs, to their nation, to their families, and to God himself. Zacchaeus, a chief tax collector who is very rich, is a man who excels at using the force of the conquering foreigners to extort a great deal of wealth from his own people by betraying them over and over again. It is unlikely there was a person in Jericho that was less liked than Zacchaeus. Zacchaeus, however, is about to have a life-changing experience.

By Luke 19 Zacchaeus has apparently heard something about Jesus, because he is eager to see the famous teacher. No doubt, Zacchaeus has heard about the fact that Jesus is a friend to tax collectors and sinners and that he hangs out with them and befriends them (e.g. Luke 15:1). Zacchaeus, however, has two problems. Problem 1: he’s a short guy and can’t see Jesus over the crowd. Problem 2: as one of the most hated men in Jericho, if he tries to push into the crowd to get to the front, he is likely to put himself in grave danger. Zacchaeus solves both his problems by running on ahead and climbing up a tree. Despite his eagerness, Zacchaeus appears to have little confidence that Jesus will greet him or even talk to him, but for a chance to just see Jesus, the famous teacher who offers God’s love to people like him, he’s willing to climb up a tree.

As with most people who meet Jesus in the Gospel of Luke, Zacchaeus underestimates the Savior. Jesus doesn’t just pass by and let Zacchaeus get a look at him. He doesn’t just wave. Jesus leaves the road, walks over to the tree, and says, “Zacchaeus, hurry and come down, for I must stay at your house today.” It is hard to overestimate the profundity of that statement. Jesus isn’t just inviting himself to lunch. He is offering Zacchaeus real fellowship with himself and with God. “Zacchaeus, you are my new best friend,” Jesus says. “Let’s go hang out at your house.”

As with many of Luke’s narratives, the action that follows is compressed, because Luke is racing to the very important theological conclusion of this story. Apparently, Zacchaeus climbs down out of the tree and is supposed to be racing home to prepare his house for a guest. By the time that Jesus gets to Zacchaeus’ house, however, he hasn’t been making lunch. He’s been doing something else entirely. He has been making amends. He has been repenting. He has been righting his wrongs: “Behold, Lord, the half of my goods I give to the poor. And if I have defrauded anyone of anything, I restore it fourfold.” What is abundantly clear by v. 8 is that Zacchaeus is a changed man.

Luke, by telling us of this encounter between Jesus and the most hated man in Jericho, wants us to see two things. First, Luke tells us that it is people like Zacchaeus that God is interested in. God loves gentiles, outcasts, sinners, traitors, prostitutes, and the like. God wants those people to know and love him, and God wants them to find the forgiveness that only he offers. Zacchaeus is as alienated from Israel and Israel’s religion as any gentile, and yet God loves him and wants him to be his child. “Today salvation has come to this house,” Jesus says, “since he also is a son of Abraham. For the Son of Man came to seek and to save the lost.”

Second, Luke wants to make sure we understand how salvation works. Zacchaeus wasn’t loved and accepted by Jesus because he was willing to repent, do good works, and take care of the poor. Zacchaeus was willing to repent, do good works, and take care of the poor because he was loved and accepted by Jesus. The gospel of “do better, try harder” isn’t good news. But the gospel of the unconditional love of God, offered to sinners who don’t deserve it, is very good news. It was only when Zacchaeus understood the compassion and generosity of God toward a miserable sinner like himself that his heart was transformed, making him into a compassionate and generous man. That must have been good news, indeed, for Theophilus and the other gentiles who were, as Paul puts it, “separated from Christ, alienated from the commonwealth of Israel, and strangers to the covenants of promise, having no hope and without God in the world.” The story of Zacchaeus stands as a great testament to God’s love for the whole world. If God can love a man like Zacchaeus and transform him into the image of Christ, he can love any of us. He can love all of us.

The Rest of Us