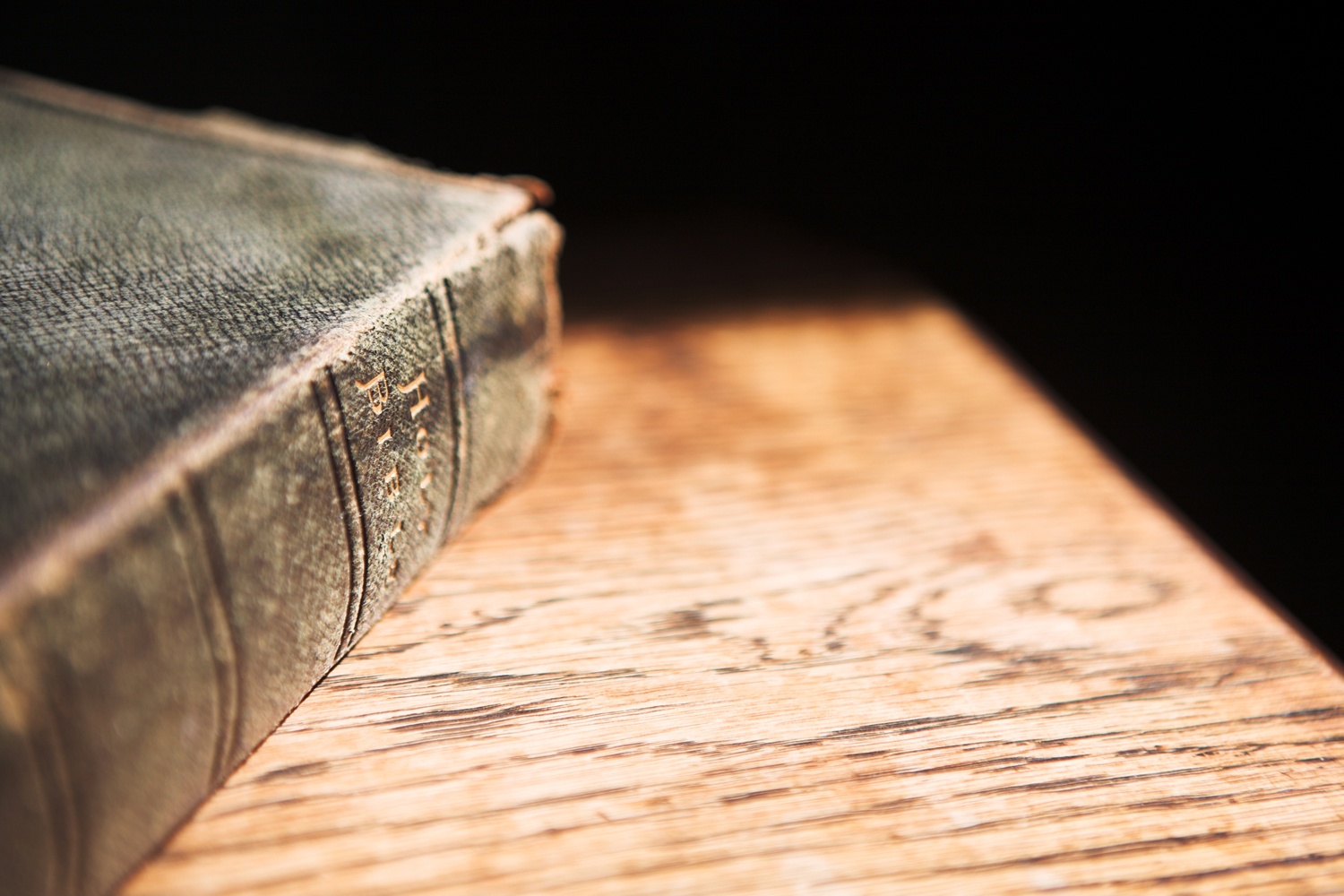 Note: This blog is the ninth in a series of posts on teaching the Gospel of Matthew. You can find the first blog on teaching Matthew HERE.

By the end of the fourth major section in Matthew, it is clear that Messiah is being rejected by many. The narratives highlight the doubts about Jesus’ identity, even from the followers of John the Baptist. Much of the conflict in these narratives takes place on the Sabbath, and Jesus and the religious establishment argue about what is and is not permissible for Messiah to do on the seventh day. The question is never over what the Torah says about the Sabbath but over the Pharisaical traditions about keeping the Sabbath. The religious leaders, in their arrogance, cannot imagine a Messiah who would disagree with them on Sabbath keeping. Jesus sees things quite differently. The outline for the section looks like this:

The section ends with a series of parables collected by Matthew (and likely told together by Jesus) about the Kingdom of God. These parables are designed to answer the question: “If Jesus really is who he says he is, then why is it that so many people don’t believe in him?” It is a good question and surely a question that plagued the disciples. The parables give key insight into why God himself can come to earth and still be rejected. Below is the handout I gave to my church class. Note: some of the language below is adapted from the study notes on Matthew that I wrote for the Worldview Study Bible (Holman Bible Publishers, 2018).

John the Baptist’s uncertainty about Jesus is striking. Matthew has made it clear to all his readers that John the Baptist was to herald the coming of the Messiah. John clearly recognizes Jesus in that role (Matthew 3:13-17), but now, because of Jesus’ “deeds,” John has questions. Jesus behaved so unlike the Messiah everyone was expecting, even John had his doubts now. After John’s disciples raise their questions on his behalf, Jesus defends John the Baptist before the crowds. It is a rather scathing defense.

1.  What are John’s current circumstances? How might those be driving his doubts? What are some of the recent “deeds” of Jesus, as recounted by Matthew, that make Jesus look very un-messiah-like to the people in Jesus’ day?

2. How does Jesus defend John the Baptist before the crowds? Of what does he accuse the crowds? What do the last few sentences in this section tell us about human nature?

In these narratives Jesus issues an invitation for all to follow him and find rest, but that invitation results in more conflict (as gospel invitations often do). It was common in Jesus’ day to refer to Jewish religious duty as a yoke. Consequently, Jesus describes the yoke of the Pharisees and all the “religious” obligations they placed on people as wearying and burdensome. In contrast, faith in Jesus not only provides a righteousness that exceeds the righteousness of the Pharisees (Mt 5:20), but his yoke is easy, and his burden is light.

As a part of their rejection, the religious leaders accuse Jesus of blasphemy. He responds with a word of his own about blasphemy. Note there that by “blasphemy against the Spirit” Jesus does not mean simple rejection of the gospel message, nor does he mean making derogatory statements about God—”Whoever speaks a word against the Son of Man, it will be forgiven him.” Jesus is specifically referring to the Spirit-empowered miracles that demonstrate that he is the Messiah. The Pharisees saw the miracles. They knew Jesus was from God, but they rejected him anyway and led others astray. That sin will not be forgiven either in this age or in the one to come.

In a blistering conclusion to this section, Jesus compares his generation with a man who is possessed by an evil spirit. The spirit is “exorcised” (Matthew 12:43) but since the exorcist apparently has no real power over the demon, it returns to its victim, and he is much worse off (Matthew 12:45). In the same way the religion of the Pharisees had the appearance of godliness and of making life better for their followers, but they only promoted self-righteousness and had no real power to fix what is truly wrong with mankind. As a result, they were worse than if they had no religion at all.

1.  Three times in this section Jesus compares himself to a key concept (a place and two people) from the Old Testament. What comparisons does he make? What is his conclusion? What point is Jesus trying to make?

2.  What does the final paragraph teach us about the makeup of the Kingdom of God? Why does Jesus seemingly speak so dismissively of his own family? What should we learn from this?

Because many in Israel openly rejected Jesus’ claims to be the Messiah, he began to teach the crowds in parables that could only be interpreted correctly when Jesus and his kingdom were properly understood (Matthew 13:10-17). Jesus did, however, use parables on other occasions (e.g. Matthew 7:24-27) and sometimes spoke openly and clearly to skeptical and hostile crowds (e.g. Matthew 15:1-20). Jesus’ parables in Matthew 13 are mostly natural analogies designed to explain to his disciples how God himself could have come to earth in the person of the Messiah and people still reject Him.

Note that calling the mustard seed the smallest of all the seeds is intentional hyperbole, exaggeration for emphasis or effect, a technique which Jesus frequently used in teaching (e.g. Matthew 11:23; 19:24; 23:24). Jesus’ point is that the kingdom he is offering will grow into the mighty all-encompassing kingdom of heaven even though it appears to have a modest start—a messiah who was born in a manger, rejected by his own people, and executed.

1.  According to the parable of the sower, how is it that God himself could come to earth and his own people still reject him?

3.  Ultimately, how do the crowds respond to Jesus’ parables?