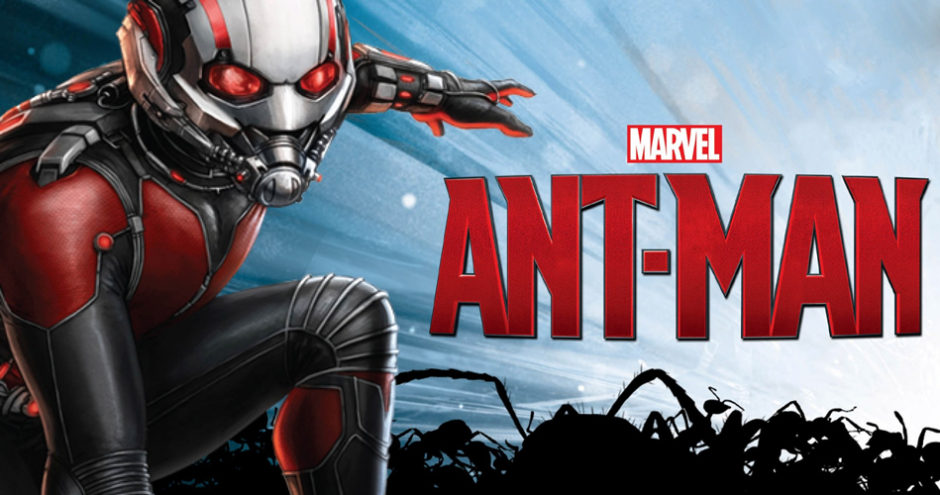 As a young man, I not only fell in love with comic books, I also briefly owned my own comic book store. Like most boys of my time, the Marvel stories fascinated me. It seemed to me even then that Marvel majored in putting forth very flawed characters into impossible situations. These heroes were often petty and weak on the inside, forcing major issues of the heart to the forefront. Whether I pondered the Defenders, the Avengers, Moon Knight or hundreds of other titles, these flawed men shaped, for better or worse, my understanding of manliness and heroism.

Of course, I grew up and moved on to real life. Along the way, however, in the mid 90s I had a chance, parking lot meeting with the founder of Marvel, Stan Lee. Mr. Lee was walking out of a meeting with a studio executive and lamenting the executives’ lack of knowledge of the “X-Men.” Obviously, the meeting had not gone well. Being ever so shy, I lifted my voice to Mr. Lee and his colleague, “But, you know Mr. Lee. The Defenders were even better.” Mr. Lee stopped in his tracks and began a very kind and gracious discussion with me. There is no doubt that if I had any real talent for the movie thing, I would have pitched a story to him right then and there. I did not, but it was clear then that Marvel was on the move to make their popular stories into films. It took a few more years, but eventually Hollywood executives did learn who the X-Men were … and the Avengers … and the Guardians of the Galaxy. Even as I had moved on to the rest of real life, the modern world was moving into the realm of comic books via movies and taking up a rather expensive residence there.

The quest for manliness, bravery and heroism that had touched me as a young man, now finds a much larger audience in these films than I would have ever guessed possible. Film-by-film, they capture the imagination of a generation, and they are becoming part of its canon. For better or worse, these stories shape how today’s generation understands real life and the nature of being a real man. Now, isn’t that shocking? Stories filled with truly impossible things from truly impossible persons frame our understandings of the possible. Indeed, this is the power of story, for better or worse, to cast a vision for what is happening in the real world. Yes, we often move on from these stories, but they often move on within us for much longer seasons.

These films reveal that our neighbors long (and keep longing) for what these movies momentarily provide: a sense of purpose and a role in it. Marvel’s flawed heroes reflect real problems in the real world because they echo us and our lives, but their victories over evil do not spill over into the audience’s real lives. They leave behind in us, the audience, a longing for what is better, but we continue to live in the mire of our broken lives. Something does live on, however. It is the conversation about these movies, which in turn shape the hearts and minds of those of us who watch it. The knowledge of Thor or Spiderman does not change the real world, but the knowledge of what is revealed in these fictional worlds about our world, its poisonous vagaries, its flashes of hope and its seemingly never-ending struggles stretches beyond the digital screen into the rhythm of modern life.

Never was this phenomenon more obvious to me than as I watched Ant Man. For those who do not know the story, Ant Man is a hero who becomes strong, powerful and almost impossible to defeat because he can make himself small, the size of an ant, by compressing the space between atoms. His power increases as his size decreases. In this film, Hank Pim, the original Ant Man, stands as a flawed man who had lost his wife, his career and is in the process of losing his daughter. In the midst of trying to save the world for his daughter, Hope, who hates him and admires him at the same time, Hank has to bring in a younger man, Scott Lang, to serve as the new Ant Man. Being a Superhero is a young man’s game. The younger Ant Man, Scott Lang, mirrors Hank: for the sake of the common good, he has lost his wife, his career and is in the process of maybe losing his daughter. What emerges from their hastily arranged partnership is two flawed man with checkered pasts trying to save the world from a man whose ideas, power and plans will harm not only their daughters but the whole world. They are men who understand their role as men being centered on protecting their daughters. Hank tells his protégé, “It’s not about saving our world. It’s about saving theirs.” Both men, therefore, act not for self-preservation but for giving life to their daughters. They risk their lives for others, especially the key women who are left in their lives.

Scott approached her, “He’s not trying to shut you out. He trusts you.”

“Then, why are you here?” she replied.

“It proves that he loves you,” he answered. “Hope, look at me. I’m expendable. That’s why I’m here. You must have realized that by now. That’s why I’m in the suit, and you’re not. He’d rather lose this fight than lose you.”

Did you see what happened here? In the midst of a society rapidly trying to alter every notion of what it means to be a man or a woman, with confusion on every corner about gender, bathrooms and the role of high heels in superhero smash-ups and then … the man’s role as protector appears as a major theme of the film. Perhaps, it should be said that these men protecting the women of the next generation, gaining peace with the women of their own generation and girding up for battle alongside them may even be the core message that holds together this story.

Why did this happen? Does this story mean that a part of modern society is already questioning its latest gender redefinitions? No, I don’t think so. I wish so, but there’s little evidence of that.

Instead, it’s a reminder of common grace in the affairs of man and the irreducible notion that even a broken clock is right twice a day. It is, more properly, a reminder that the original design of humanity, male and female, echoes in the midst of the art and conscience of a confused culture. There remains a yearning for order and unity in the midst of diversity. The societal shuffling of gender roles has sought to assume every possible diverse shape and mold of the human heart, but the need for unity has not vanished. And, it will not vanish. The struggle of life in a fallen world will press it into various molds, but there is an elasticity to the fallen world’s order that preserves God’s ultimate purpose in the end. His will will be done.

And this is the sliver of hope for the church that will only grow until the glory of God covers the whole creation in the end. Such moments today form a chance to proclaim the majesty of God as creator and redeemer in Christ despite the chaos of our day and because of the darkness of our world. Conversations about Jesus Christ offer hope that follows the listener and the speaker no matter where they go. The broken world and the darkest of its days highlight the light of the gospel. When only one hope remains, it’s far easier to see.

Mankind is selfish, distorted and yet made in God’s image. This is the tension of our world and our own hearts. And, Scripture’s manliness humbles us because in lifting up Jesus as the manliest of all men the stereotypes of John Wayne, Woody Allen and all points in between prove insufficient. As the Son of God became man and lived among us, biblical manhood must be shaped by the same force: truth in love to a world that has rejected Him … and us. That is, biblical manliness does not flow from a comic book. It derives from the collision of the Word of God and the Spirit of God in a man’s heart that ushers in the fear and love God, no matter what, according to the Scriptures.

The call to make disciples of all nations is and must be the cornerstone of biblical manliness. It is the measure He gives us, and the measure we fail. Nonetheless, our loyalty and duty to Jesus must shape our loyalty to those he places in our lives that we may become the protectors and keepers of our families, our churches, our neighbors and all whom we see. We must defend the weak and allow our words and deeds to reflect who Jesus Christ is and was and always will be. It is the impossible mission made possible in Christ, according to His script. For His story is the story that captures hearts for more than a moment and has changed, is changing and will completely change the whole world. His Story moves beyond the pages into every nook and cranny of the creation. Biblical manliness prompts flawed, weak men whose hearts strain against the very truths we hold dear to stand for the love of God and neighbor. He speaks through us, especially in our repentance, to a creation who has forgotten that God is the only hero: end of story.

Advice to Those Who Lead Music in Corporate Worship