Encouragement After the Election 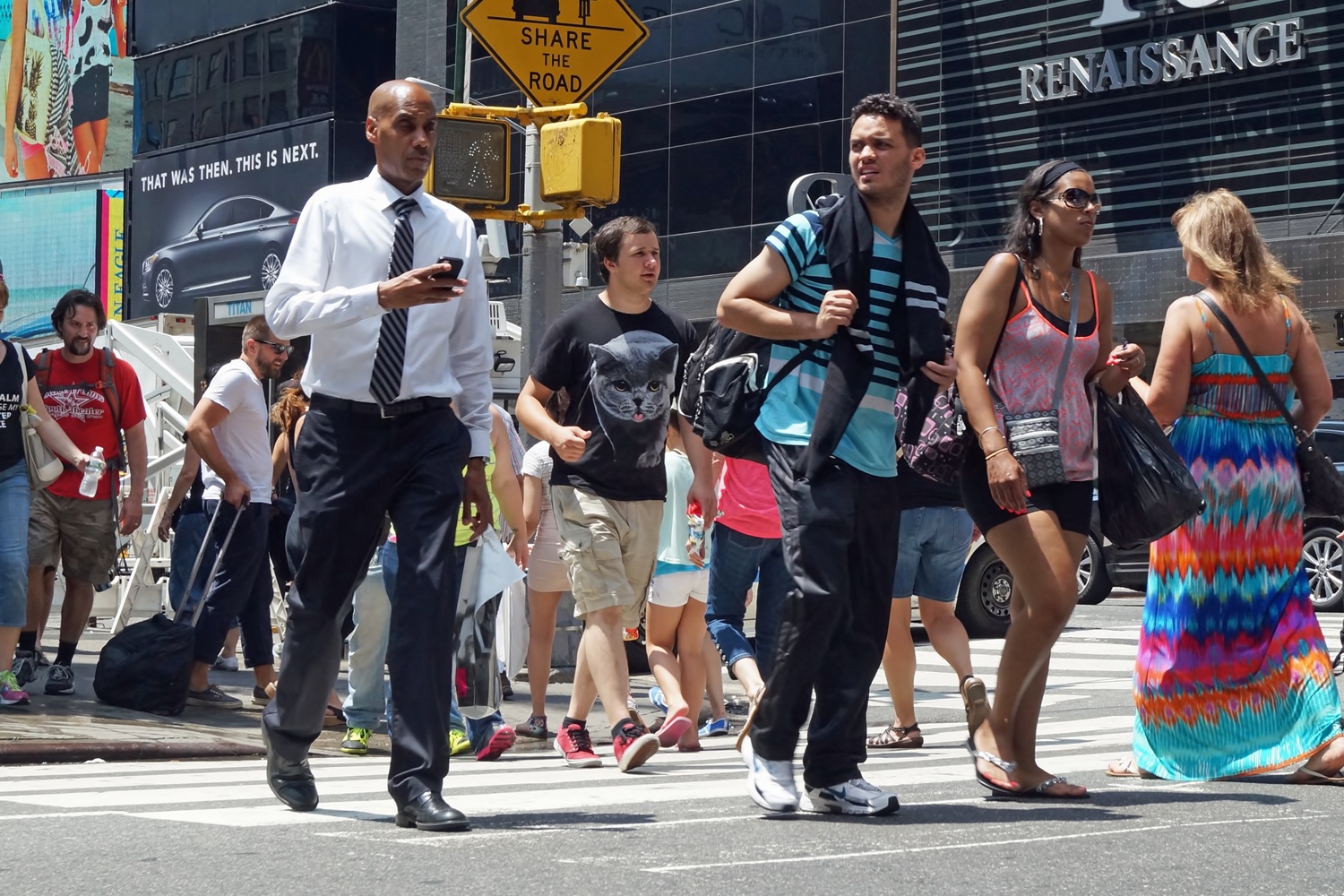 The presidential election is just a day away, and it’s really close.  According to an aggregate of national polling data, only a few percentage points separate Donald Trump and Hillary Clinton in the popular vote.[1]  The difference is within the polls’ margin of error – meaning that this one could go either way.

Can I offer this word of encouragement for the morning of November 9 (assuming we know the winner by then) and for the days ahead?  Don’t let the outcome of the election make you bitter.

Don’t be bitter towards those who didn’t vote the same way you did.  It will be tempting to blame disappointing election results on people who voted for the other party, or for a third party, or who didn’t vote at all.  You’ll be tempted to label them as unpatriotic, or idiotic, or the cause of all that is wrong in America.  Unfortunately, there are going to be lots of folks hitting the “unfriend” button on Facebook, typing angry text messages, and getting into arguments in the days after the vote.  Even worse, though I pray it does not happen, there may be those who channel their frustration into vandalism or violence.  How is that going to help anything?

When Jesus told us to love our neighbors, he didn’t just mean those who have the same political signs in their yards as we do.  Besides, “we do not wrestle against flesh and blood, but against the rulers, against the authorities, against the cosmic powers over this present darkness, against the spiritual forces of evil in the heavenly places” (Ephesians 6:13).  The true battle is spiritual, not political.  We fight that battle not with angry words but with weapons like truth, righteousness, peace, faith, and salvation.  That’s not to say that policies are unimportant or that we can’t make a stand, but it does mean that a political loss should never so poison our minds with bitterness that we lose sight of the spiritual victory that is ours in Christ.

You don’t have to agree with the president or support White House policy, but you do have an obligation to see the presidency from a Biblical perspective.  For one thing, remember that the new commander-in-chief didn’t make it to Washington apart from the sovereign will of the Lord of lords.  Romans 13:1 says, “Let every person be subject to the governing authorities.  For there is no authority except from God, and those that exist have been instituted by God.”  Does that mean God is a fan of every world leader who rises to power?  No, but God can use even wicked rulers to accomplish his good purposes.  Being bitter reveals that we have forgotten who is really in control.  Also remember that we have a duty to pray “for kings and all who are in high positions, that we may lead a peaceful and quiet life, godly and dignified in every way” (1 Timothy 2:2).  Pray for the new president to have wisdom.  Pray for God to save his or her soul.  God took a man named Saul who persecuted Christians and turned him into the greatest missionary the world has ever seen.  Who knows?  The Lord may do something similar with Trump or Clinton.  “The king’s heart is a stream of water in the hand of the Lord; he turns it wherever he will” (Proverbs 21:1).

Don’t be bitter towards God.  Sometimes we make the mistake of interpreting difficult circumstances as a sign that God has failed or abandoned us, especially when we have fallen short of a goal that we thought was noble and important.  Although I would not necessarily describe him as bitter towards God, the prophet Elijah is an example of an individual in the Bible who had grown despondent over the moral decay in his nation.  Living under the reign of a godless king in Israel, Elijah retreated into the wilderness and was so upset that he prayed to die.  He felt like the only righteous person left:  “I have been very jealous for the Lord, the God of hosts.  For the people of Israel have forsaken your covenant, thrown down your altars, and killed your prophets with the sword, and I even I only, am left . . .” (1 Kings 19:10).  God answered Elijah and assured him that he was not alone, for God had 7,000 others left in Israel who had not committed idolatry.

Regardless of who wins the election, God has not forsaken you.  Neither has he forsaken his purposes for the United States.  As much as we are rightfully thankful for America and the freedoms we have enjoyed here, this is not our ultimate home.  It may be that persecution or unrest in America may become a catalyst for genuine revival, resulting in a huge influx of citizens into the Kingdom of Heaven.  In Philippians 3:18-20, Paul encourages us that although we are surrounded by “many” who are “enemies of the cross . . . our citizenship is in heaven and from it we await a Savior, the Lord Jesus Christ.”  Our job as citizens of heaven living on earth is to be ambassadors for Christ, imploring the lost to be reconciled to God (2 Corinthians 5:20).  An ambassador doesn’t like to see problems in the place where he serves, but he remembers that turmoil in his country of service doesn’t affect the harmony in his country of origin.  Instead of being bitter towards God about a lost election, take comfort in the fact that your eternal home is as secure as ever – and make it your goal to bring as many as possible home with you.

[1] At the time I’m writing this article on November 4, 2016, the national poll average on RealClearPolitics.com shows Clinton ahead of Trump by only 1.7 points.  Likewise, the forecasting site fivethirtyeight.com lists Clinton ahead by just 3.3 points in the national average, within the margin of error.  http://fivethirtyeight.com/features/trump-is-just-a-normal-polling-error-behind-clinton/?addata=espn:frontpage

[2] The RealClearPolitics.com national average gives Trump a 57.3 unfavorability rating, with Clinton close behind at 54.6.

Jeff Johnson is the pastor of First Baptist Church in Eutawville, SC and an adjunct professor of New Testament at Charleston Southern University.

The Dewey Center for Chaplaincy

Pick the Right Authority: Submitting Ourselves to Authority of Jesus

What Should I do with the Law Codes? Part 2: Covenant Theology