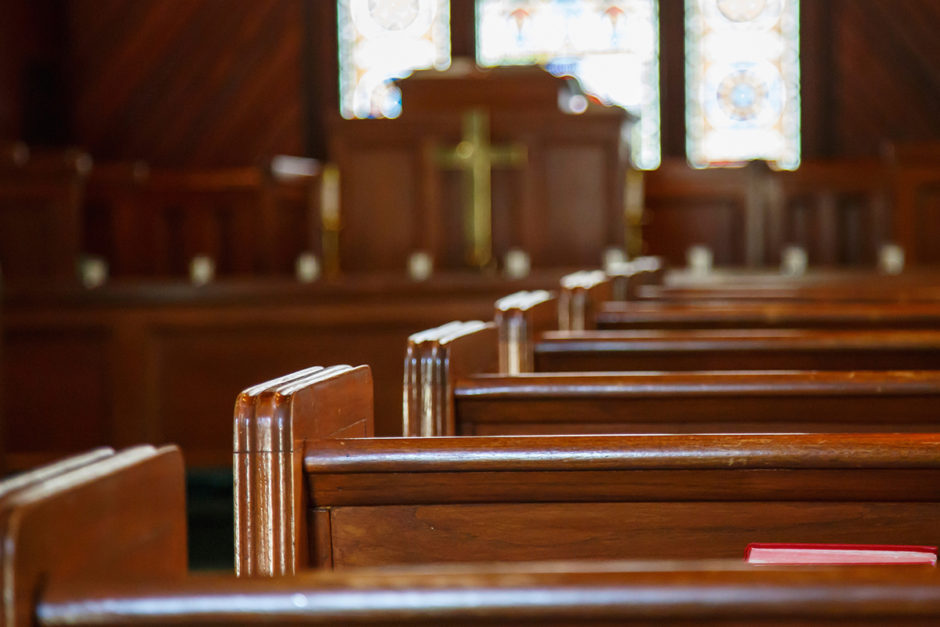 Last week I wrote the first post in a seven-part series that I’m calling the Seven Plagues of the Evangelical American Church. I wrote about the plague of the Celebrity/Expert/King model of pastor. This plague is very popular and emulated by many, but is also extremely unhealthy for the church as a whole. You can read that post here.

The second plague I’ve identified that is contributing to the general unhealthiness in the Evangelical American church is the plague of “narcigesis.” This post will describe narcigesis and then give three examples of the practice as it occurs in modern preaching and teaching. This will be followed up with a prescription for proper explanation in teaching and preaching. This is not a term that I coined but I feel it’s very accurate in  its description of this particular plague.

Exegesis can be defined as the critical explanation and interpretation of a text of Scripture. It is the process a pastor or teacher goes through when he studies the text, interprets it against other parts of Scripture, and then explains it to a congregation. Some form of exegesis is performed whenever Scripture is preached or taught. When a pastor says, “What this passage means is….” he is performing exegesis.

There’s another form of biblical interpretation that is called eisegesis. Eisegesis is the opposite of exegesis in that it forces meaning into the text instead of drawing the proper meaning out of a text. Eisegesis is often done when a pastor or teacher makes the text say something it’s not naturally intended to say. This is a common interpretational fallacy, unfortunately, and occurs in pulpits across the nation.

So what is narcigesis? Well, the term is an attempt to combine the word “exegesis” with the word “narcissism.” Chances are you’ve heard of the term narcissist. Narcissism is a legitimate personality disorder which refers to someone who has an inflated sense of self-importance. In popular culture we often hear of people who are described as having “narcissistic tendencies.” A person may not be a full blown narcissist but they display some level of narcissistic behavior as they visibly demonstrate an inflated sense of self-importance.

The most common example of narcigesis is one you’ve probably heard taught and preached many times. In fact, you may have even taught it yourself! If you’re reading this you probably know the story of David and Goliath. A common narcigetic fallacy would be teaching, “You are David. And you can slay the Goliaths of your life. Just trust in God.”

While trusting in God is certainly something we are expected to do as believers, inserting oneself into the biblical narrative is really bad biblical interpretation. A passage describing an historical event is not necessarily transferable to one’s life. The story of David and Goliath was a real event that happened in the past. However, it is not a prescription for one’s life. One cannot simply allegorize a biblical story and state, “You too can be like David!” The purpose of this specific text is to show that God was faithful to the nation of Israel by using David (a picture of the future Messiah) to deliver them from the Philistines. David is not the reader of the story. If the story can be allegorized, David is certainly not the reader, rather He points to a better and more perfect king, Jesus Christ. A better interpretation would be, “Just as David delivered the Israelites from the Philistines so Jesus delivers people from their sins.” Indeed, the entirety of Scripture either points toward Jesus (Old Testament), is about Jesus (Gospels), or points back to Jesus (New Testament).

Another common example is a pastor or teacher claiming that they are in some way like the character in the text. Every now and then I will hear a preacher or teacher draw some parallel to themselves and a biblical person. I once heard a pastor refer to himself as the “son of God” in Matthew 4 where Jesus was being tempted by the Devil. Sure, we will be tempted by Satan. And, yes, we can and should resist Satan the way Jesus did (by quoting Scripture) but we will not be tempted with the same ferocity Jesus was tempted with because while we are sons and daughters of God we are not the Son of God. This type of narcigesis is sloppy at best and heretical at worst.

From time to time I will hear of a pastor or teacher instruct a reader or listener to replace a name in Scripture with their own name. First of all, we cannot just simply change Scripture. It was written a certain and specific way for a reason. There are certain genres of Scripture that are written for the reader himself (such as certain Proverbs and Psalms). But virtually all of Old Testament prophecy is completely off limits for this kind of exercise. To think we can “change” not only a piece of literature, let alone the Holy Bible, is the height of narcissistic behavior.

Pastors and teachers have largely failed to educate their flocks on how to interpret Scripture. When teaching and preaching through passages of Scripture, it would be wise, from time to time, to explain about genre. Whenever I’m preaching through a narrative text (such as the Old Testament history books or Acts) I will often remind the people that a descriptive passage is not a prescription for life. Just because something happened in a biblical person’s life doesn’t mean we can somehow mystically claim that will happen to us. Just because David slew Goliath does not mean we will slay our Goliaths. In fact, it may be God’s will for us to die fighting our “Goliaths” if it brings Him His intended glory.

I will say, however, that executing proper exegesis and preaching will be going against the grain of modern American Evangelical practice. There is so much narcigesis going on, that it is pretty much accepted as commonplace. The human heart naturally loves to exalt itself. So this type of preaching can be easily accepted by people; especially lost people. The real tragedy, however, is that all people – lost and saved – do not need more of themselves. They already have that. What they need is a weekly reminder that in Christ, they are (or can be) dead to themselves but alive in Him.

In closing, let me recommend a couple of books that do a good job addressing a proper approach to Biblical interpretation:

Howard Hendricks, Living by the Book