Other Parables of the Kingdom – Weeds and Nets 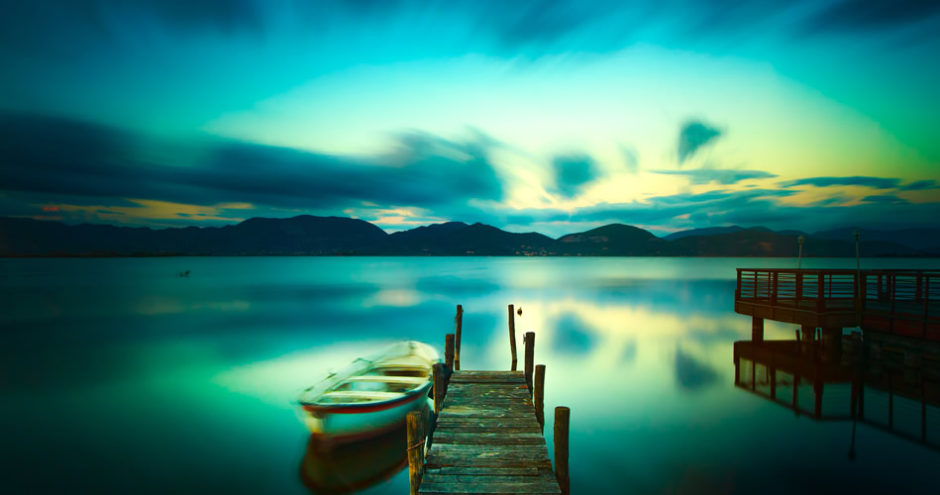 Note: This blog is the third in a year-long series of posts on the parables of Jesus. The series will run through most of 2019. You can find the first blog on the parables HERE.

Last month we looked at the Parable of the Sower. This month we are going to look briefly at the Parables of the Weeds and the Nets in Matthew 13. The parables of Jesus are short, made-up stories about everyday people and things that teach a spiritual truth. Compared to the Parable of the Sower, most of the rest of the parables in Matthew 13 are, indeed, quite short. But they, like other parables, are extended metaphors with only a singular spiritual point.

Question #1 – What are the immediate circumstances of these parables?

Remember our discussion from the previous weeks. Jesus has an audience he is speaking to and the Gospel writers have an audience they are writing to (which includes you and me). We have to ask, “Why did Jesus tell them this story?” And we have to ask, “Why is Matthew telling us this story?” Here in Matthew 13 Matthew puts a string of parables together in one section to teach us about the Kingdom of God. Jesus and Matthew are answering three important questions we should have about the Kingdom of God by the time we reach Matthew 13.

First, Jesus and Matthew are explaining to us why it is that the people who should know God the most—the Jews, especially the Pharisees—were the ones most staunchly opposed to Jesus. Is it possible for God to literally come to earth and people miss it, and if so, why? Second, Jesus and Matthew are answering the question, “What is the Kingdom of God like?” He is explaining to us the nature of the Kingdom—it is here already, and yet the Kingdom is not yet here, not like it is going to be. Third, Jesus and Matthew are explaining why the Kingdom of God doesn’t look like we expect it to look, that is, unless we know what to look for. The Parable of the Sower specifically answers Matthew’s first question. The rest of these parables in Matthew 13 answer the second and third questions.

Question #2 – What are the structures of these parables?

These short parables have mostly a story structure. A man finds weeds in his field and a fisherman pulls fish out of the sea. Many of Jesus’ parables have an unexpected turn, but these parables largely do not. What happens in each parable is exactly what the audience would expect to happen. The weeds get separated from the crops and are burned. The fish get sorted. In fact, it is in the obvious outcomes of these parables that the spiritual truth lies. If you knew you couldn’t separate the weeds from the wheat in the early part of the growing season, what would you do? You’d wait so you wouldn’t damage the crops. If you knew that your nets contained fish that weren’t keepers, what would you do? You’d sort the fish. That’s why these parables have the structure they do.

Question #3 – Is there anything in the details of the parable modern readers need to understand?

Most of what happens in these parables is common sense to modern readers. But note the following:

The Parable of the Weeds: Some scholars have suggested that the “tares” or “weeds” in the parable, in the early stages of growth, look a lot like the wheat. That is why the owner of the field is afraid that if he sends his servants out to pull up the weeds, they might pull up the wheat as well. When it is harvest time, it will be obvious which is wheat and which is a weed, so they can be easily sorted.

Question #4 – What are the meanings of the parables?

The Parables of the Weeds and the Net: The kingdom of God must have looked so strange to the disciples, because everywhere they turned they saw people who claimed to be a part of God’s kingdom (especially the Pharisees and company), but both with their actions and their words those people opposed Jesus. The disciples had to be struggling with whether or not Jesus really was who he said he was, given that the entire religious establishment opposed him. This clearly wasn’t what they were expecting. The kingdom of God, Jesus explains, is surprising in that it will be saturated with pretenders, people who claim the kingdom but aren’t a part of it. But just like weeds in a field and small, inedible fish, they will eventually be sorted out, and their end is destruction.

This is an important lesson for us as well. There are many who claim the name of Christ and who play the part quite well (just turn on your TV and you can catch their “preaching”), but with their words and their actions they oppose Christ and his kingdom. Don’t be dismayed by this. Don’t be led astray. God is going to sort them out in the last days. When God’s kingdom comes to the earth, there will be no more pretenders.

If we are being honest, this probably isn’t what we expected either. So, what is our part in all this, if this is really what the Kingdom of God is like?

We aren’t God. We don’t sort out the kingdom by passing laws or by voting. We don’t sort out the kingdom by patriotism or by military action. We do our part in this kingdom by faithfully preaching God’s word, by discipling those who believe, and by protecting the flock from the “weeds.” We do this faithfully and with confidence, because we know that one day God is going to do the real sorting, and his ways are perfect.

The Plague of Experience-Driven Worship

The Parable of the Sower