Burdens and Beliefs: A Quick Look at Romans 10:1-4 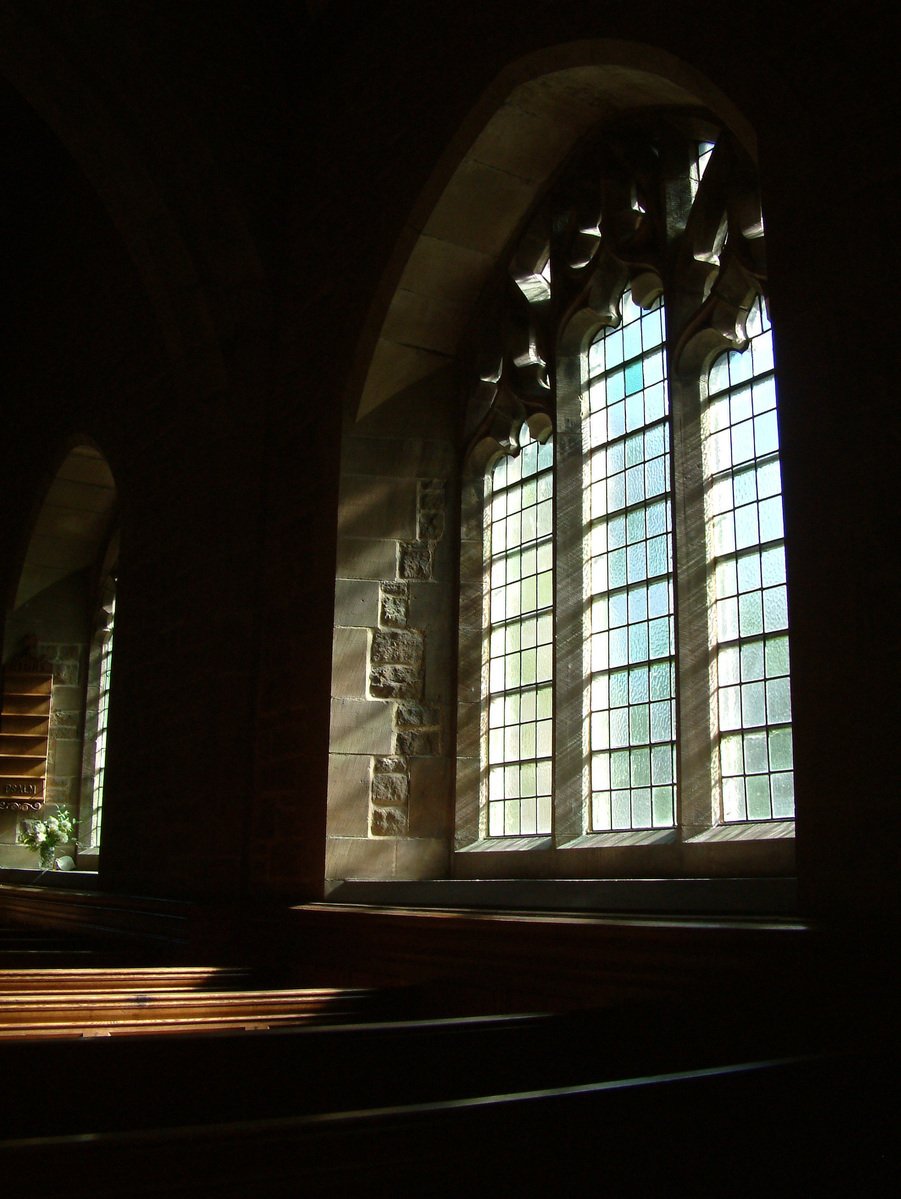 Romans 10 is one of my favorite sections of Scripture.  In fact, I enjoy the entire book of Romans.  I believe that if someone wanted to dive into the theological framework of the Christian faith, then Romans would be the place to begin.

Romans 10 begins with a section that provides materials for this framework, as Paul writes,

“Brothers, my heart’s desire and prayer to God for them is that they may be saved.  For I bear them witness that they have a zeal for God, but not according got knowledge.  For, being ignorant of the righteousness of God, and seeking to establish their own, they did not submit to God’s righteousness.  For Christ is the end of the law for righteousness to everyone who believes (Rom 10:1-4).”

Paul is explaining, as he did at the beginning of chapter 9, his heart for the nation of Israel.  He says that it is his “heart’s desire” that they come to Christ.

Paul had a passionate weight within him that moved him to “great anguish and unceasing sorrow (see Rom 9:1-3)” in his heart for his kinsmen.  He felt a great burden for the people Israel who “have a zeal for God.”

Part of the burden that he had for them was the fact that they were his people.  Paul grew up and lived as Saul of Tarsus who learned at the feet of Gamliel and was an approving persecutor of Christians before his encounter with Christ (Acts 22:15; 26:9-11).

Paul knew what it meant to be a Jewish man looking to please God and be found holy according to Scripture.  He knew that the people of Israel wanted to please God through their actions, and he saw them as misguided in accomplishing this.

It’s like a boy who is mean to a girl because he likes her and doesn’t know how to talk to girls yet; his attempts at being flirtatious are nothing but hindrances to his goal.  Somewhere in all the Old Testament teaching, the grace of God was missed by the Jews.  They had found the righteous consuming fire of God, but not the grace that elected Israel to be His people.  They had become lost in their own identity as God’s chosen people, and had forgotten that they were set free for a purpose.

Paul’s heart weighs heavy on him, filled with the weight of the love for his kinsmen and his conflicting mission to preach the gospel which is different from their beliefs.

In verse 3 of Romans 10 it says, “For, being ignorant of the righteousness of God, and seeking to establish their own, they did not submit to God’s righteousness.”

Notice the contrast between “establish their own,” and “submit to God’s righteousness.”  God is saying through Christ, “…he made him to be sin who knew no sin, so that in him we might become the righteousness of God (2 Cor 5:21),” and the Jews are still attempting to work and earn their salvation.  This breaks Paul’s heart.

The text in verse 3 could be read “desiring to stand,” which assists in the contrast of showing someone who submits to God versus someone who is attempting to stand before God on their own.  Paul knows that no “righteous work” done by the people of Israel will ever qualify them to stand blameless before a holy God apart from submitting to Christ.

For those who do not believe, there is no end to the Law and they must be the ones who fulfill its demand of holiness.  The believer knows the rest of being in Christ and not having to work for salvation, whereas the unbeliever should never consider resting.  They will always be striving and never obtaining their goal, and their seemingly righteous acts will be nothing more than exercises in futility (2 Tim 3:7).

How frustrating it must be for someone to know that no matter all their efforts they will never achieve their goal.  No matter all their trying, time, study and desire it is not possible.  Those that are in Christ have only memories of such hopelessness, it has been crushed by the heel of Christ who secured their salvation (Gen 3:15).

Paul knows the striving zeal of the people of Israel, but he also knows the outcome of such efforts.  He is heartbroken and anguishes over the loss of his kinsmen.  Yet we see no point in Scripture where Paul, knowing the outcome, gives up on the Jews.  He consistently with great fervor proclaimed Christ to all he was directed towards.

After glancing at this passage, the initial verses of Romans 10 tell us three things:

(1) Christ is the fulfillment of the Law and offers salvation to those who believe in Him.

(2) Those that do not believe in Christ, though they may try, will never enter the peace of God.

(3) Christians should be burdened for the lost (as Paul was) and should pray and look for ways to witness to those that do not yet know Christ.

The Rest of Us

The Language of Faith

The Mission of God in the Gospel of Luke: Part 5 – The Condemnations

Full-Time Ministry on a Part-Time Basis