The Possible Effects of “Salvific Apathy” 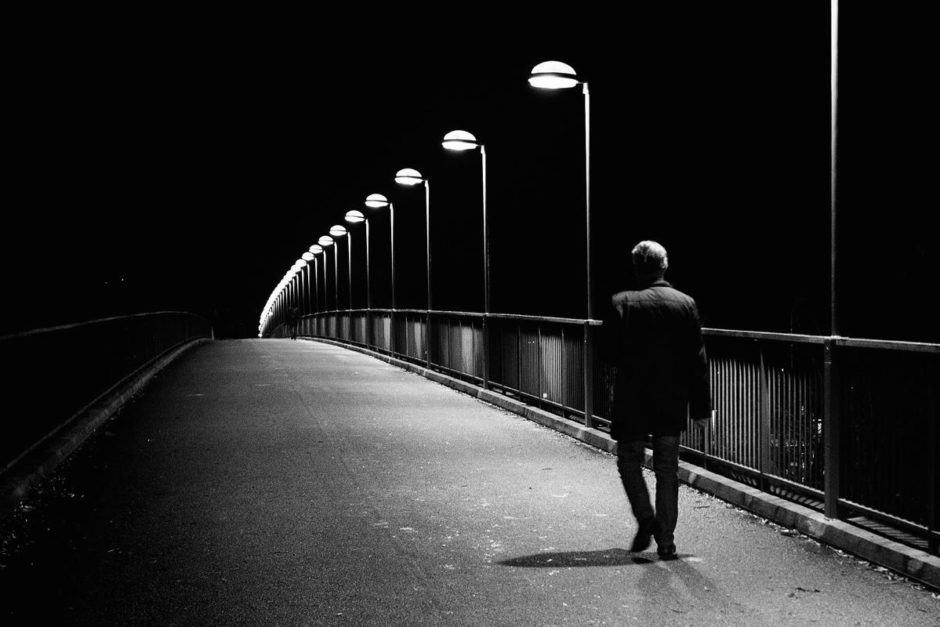 Many churches of our time are similar to a church that John writes about in Revelation chapter 2.  The church of Ephesus is addressed by Christ in verses 1-7, and Jesus ends His letter by saying, “Remember therefore from where you have fallen; repent, and do the works you did at first. If not, I will come to you and remove your lampstand from its place, unless you repent.”[1]  In this passage, Ephesus has received an ultimatum from the Lord telling them to repent and to turn back to their former ways.  Paul writes to Ephesus in an earlier letter, and provides some insight into how the church in Ephesus once was saying, “For this reason, because I have heard of your faith in the Lord Jesus and your love toward all the saints…”[2]

The church in Ephesus apparently had great affection for Christ early on, but as the relationship grew longer, the flame began to dim.  Even though their initial zeal had subsided, Christ had not abandoned Ephesus, rather He urged them in love to repent and return to Him.

Anyone who has dated someone, or been married to someone, for a significant time can tell you about the dimming of passion in a relationship.  When you first started out there was love in the air, the sweating of palms, butterflies in your stomach and a lump in your throat…sounds amazing I know.  But as the relationship was established and became in some ways routine, the original fervor may be replaced with a sense of normalcy.  The church in Ephesus had been in love with Christ early on, but over time their relationship with Jesus went from avid love to lifeless orthodoxy.[3]

In the church today, some who have been believers for a while have surrendered the joy of salvation to an apathetic relationship with their Savior.  We can call this “salvific apathy.” This does not mean that they are no longer in Christ.  The same repentance that was offered to the church in Ephesus is offered even now to believers who feel distant and cutoff from God.  There will be times in our relationship with the Lord where we will not experience the same emotional connection to Christ that we had at first.  Even David writes about how he desires that God would restore the joy of his salvation to him so that he would have the same delight as he once did.[4]

We see this individual experience producing the same dilemma corporately within some churches today.  A number of believers have lost their joy in Christ and in so doing have lost their desire to see others know this same joy.

The deficiency of salvific joy within the life of a church member may become the lack of missional joy within the church body.  Once a church is no longer understanding themselves to be concerned with making disciples through gospel witnessing and teaching, the church is metaphorically being moved into hospice care.

The result of this condition has been the reduction of mission minded churches who are reaching out to their communities.  These churches become inward focused, and as their numbers start to decline they become miserly towards risking budget and time for others.  Slowly, these churches lose members, and because they have abandoned outreach no one is joining the church.  Over time, these gradually emptying churches may die if something is not done.

So what should we do if we notice this within our lives, or in our church?

In God’s goodness, some churches have weathered the full measure of this indifference and have emerged renewed and ready to proclaim the good news of Christ to their surrounding community.  If we, or our church, have been suffering in a state of salvific apathy, let us repent and remember the great joy found in the salvation of our Lord.

That Was Then, This Is Now