Frequently Asked Questions – What Kind of God Would Do That? 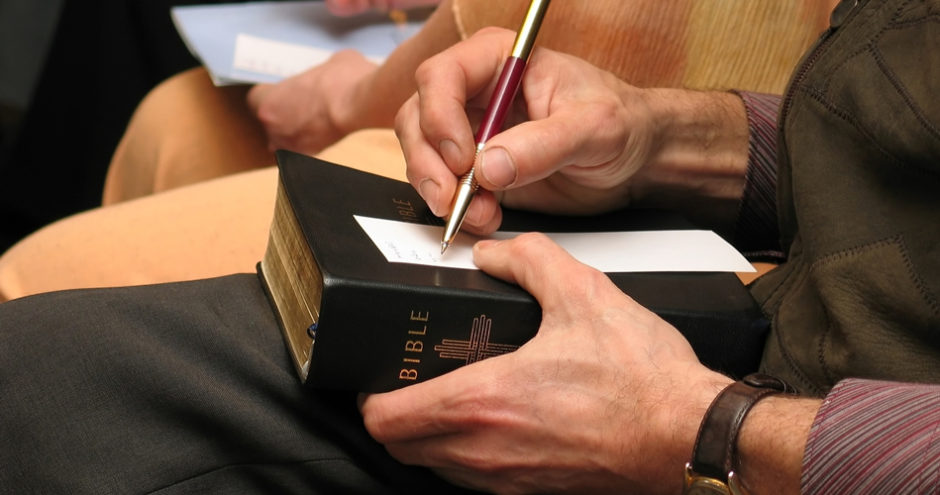 This blog is the eighth in a series of posts on questions that I get asked all the time in my role as a New Testament professor. This series was originally scheduled to run through the summer of 2017, but throughout the process of writing this series, I have received some great feedback and I feel like I need to extend it by two more posts. The first post on “Judgment, Paul, and Jesus” can be read HERE.

This isn’t a specific question as much as it is a catch-all description for the kind of inquiry that I get regularly from my students. Throughout the semester my students, many of whom have never seriously read the Bible before, read something in the Scripture that shocks or appalls them. I could give many examples of the kinds of texts that typically provoke this response: how Jesus speaks to the Pharisees, when God kills Ananias and Sapphira for their sin, Paul’s teaching on church discipline or sexual morality, etc. When they hit these surprising places in Scripture, some of my students come to me with some version of the question, “What kind of God would do that?” The God they imagine exists (or the God they imagine that I imagine exists) doesn’t look anything like the actual God of the Scriptures. Some are surprised. Some are downright offended.

I am, however, glad they ask me these sorts of questions. It affords me the opportunity to explain the Scripture at hand in more depth, and it allows me to show them both human nature and the gospel from the Bible. They ask the question, “What kind of God would do that?” but I always try to answer the question, “Why did God do that?” instead. That usually reveals God’s heart and mission and God’s judgment at work in the text. The real concern, however, of my students is God’s authority.

Sometimes, after I explain God’s heart and mission and God’s judgment from the Scripture, my students respond with something like, “Well, I just can’t believe in a God who would do that.” That sounds lofty. It sounds like the moral high ground. The person who says that is claiming that they have very high moral standards for what God must be like and that what the Scripture claims about God doesn’t meet that standard. The Scripture appears to be too base and immoral to be true to them; therefore, they conclude, the Scripture can’t be true.

Is that a sound way to think about God? I don’t think it is. The person who says, “I just can’t believe in a God who would do that” is essentially claiming that, “The only possible God who could exist is a God who agrees with me on this issue.” That isn’t a high moral standard. That’s an impossibly low view of God. While it is true that people indict God in all sorts of unbiblical atrocities, if the God you claim to believe in can’t stand in authority over your moral judgments, then you don’t have much of a God at all. And if you have reached the conclusion that you can’t imagine God disagreeing with you on any significant moral issue, then you have already rejected the notion of God entirely. If there is a God and he is all knowing and all good, and we are sinful to our very core, then it is safe to say that we should constantly find ourselves at odds with what God calls good and what God calls evil. In fact, it is the height of hubris to think that God must agree with you on every important moral issue of the day. We all need to be reminded of that.

I am blessed and humbled to be able to teach New Testament Survey every semester at Charleston Southern University, and it has been a pleasure to get to share with you some of the interesting and telling questions I get from my students. I hope it has been helpful.

7 Ways To Become a Praying Pastor