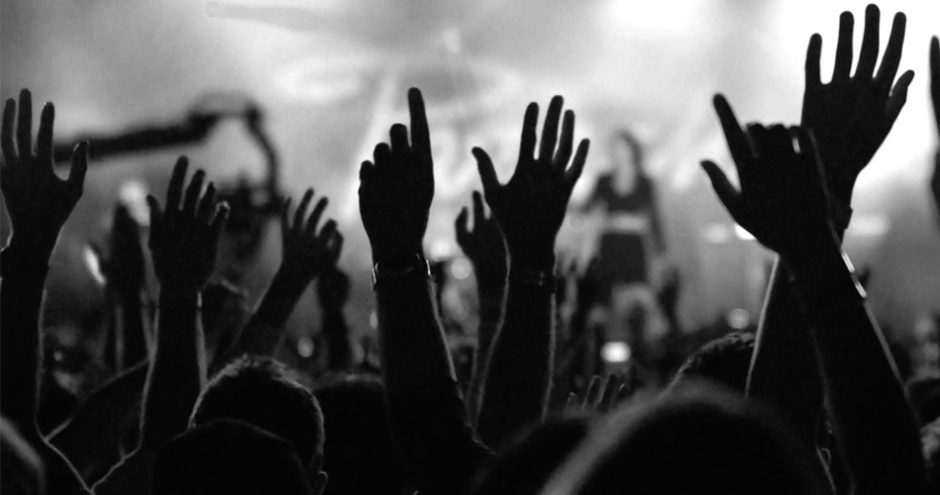 In a crazy world professional golfer Bernhard Langer got tangled in a voter fraud story with President Donald Trump. It was a short news flash in all the campaign dirt and the President called Langer to clear the air. It reminded me of the shock waves the German golfer made after winning the 1993 Masters Tournament. When interviewed by national sports media he said, “It’s wonderful to win the greatest tournament in the world, but it means more to win on Easter Sunday – to celebrate the resurrection of my Lord and Savior”. While it’s relatively common for sports figures to thank God for their gifts and victory these days, it wasn’t so twenty-four years ago. It was a shocker. In an interview later Langer added, “To a Christian every Sunday means everything, when we celebrate the resurrection of Jesus Christ”. Even an aging professional golfer knows resurrection people celebrate the greatest miracle in history more often than one Sunday a year.
To moderns the idea of resurrection people has been downgraded by hectic schedules and pluralistic influences. Eastertide, the traditional period between the resurrection of Jesus and Pentecost, fifty days later, has morphed into brief, somber Maundy Thursday or Good Friday observances and the glorious “up from the grave he arose” refrains of Easter Sunday. What it means to be resurrection people is now a side bar to spring break vacations and time away from the rigors of daily life. With headlines screaming political intrigue, war, uncertainty, and world tension the victory of Easter has become the predominate theme. The stuff about pain and suffering and death is just too negative for our sensitive minds. Lost in the mix is the truth about what it means to be resurrection people.
It’s not a modern construct anyway, the idea of being witnesses focused on the central truths of the resurrection. Scrolling through the pages of the New Testament is enough to discern those themes that characterized the disciple’s lives post resurrection. Several focal points are clear—

1. There is a sense of awesome bewilderment in the heart of resurrection people. Even though Jesus had specifically predicted his death and resurrection, Mark noted that the women “fled from the tomb, for trembling and astonishment had seized them” (Mark 16:8). It was a miracle beyond their human comprehension. Even later, in the letters of Paul this same spirit of wonder characterized every mention of the resurrection. Two thousand years later people accustomed to digital technology and quantum physics should still view the resurrection with amazement.

2. Resurrection people are passionate. Interestingly, passion is more than strong emotions or deep love. The Latin root passio literally means suffering. Luke reminded the disciples in a post resurrection appearance that they were “witnesses of these things” (Luke 24:48), no doubt referencing his life, death, burial, and resurrection. They had seen it all and grasped the reality of resurrection because they had witnessed the suffering and death. Holy Week is Passion Week. We should emphasize the horrors of that week to make the victory more distinct. Resurrection people know the power of the resurrection because they also share his suffering (see Philippians 3:10).

3. Obedience marks the life path of resurrection people. Jesus commanded the disciples to stay in Jerusalem after his ascension to be with the Father. We can only imagine the sensory overload that marked those days in the aftermath of his death, resurrection, and ascension. Still, even under the pressure
of such strong emotional triggers they obeyed and waited in Jerusalem for the promise of the Holy Spirit. We should the lesson of what is taught at www.desiringgod.com: emotions are gauges of life and not guides. (1)

4. Resurrection people are expectant and hopeful.Luke poignantly observed the slowness of the disciples to comprehend what Jesus had told them about his death and resurrection. He said, “O foolish ones and slow of heart to believe all that the prophets have spoken” (Luke 24: 25). Later, “…while they still disbelieved for joy and were marveling…” (v. 40) “…he opened their minds to understand the Scriptures…” (v. 45) and the hope of the resurrection became the central theme of their preaching in the early church. There is pain, suffering, and death. But, there is the empty tomb and the promise of everlasting life. God’s people should therefore be expectant and hopeful.

5. Resurrection people tell it with urgency and often. Scroll through the Book of Acts and note the spread of the Gospel from Jerusalem, to Judea and Samaria, and to the ends of the earth, the map Jesus directed in Acts 1:8. Note also the repeated use of the terms “resurrection” and “raised” in the messages preached throughout Acts. They spoke it with greatpassion and on every occasion. It is the reason we worship on the Lord’s Day, the first day of the week, to acknowledge and celebrate his resurrection. It should be central to our mission to announce this great miracle in every worship experience.

Being witnesses to the entire Gospel may be the essential challenge if we are to be resurrection people in this secular culture. It means being truthful and honest about the pain, suffering, and death of Jesus, and joyful in his glorious resurrection and anticipation of his return. It cannot be marginalized by one hour observances on Maundy Thursday or Good Friday, or in a once each year Easter cantata. Being resurrection people means living the full measure of the Gospel every single day. And, that Gospel is the life, death, burial, resurrection, and return of Jesus in glory. Every day. Every moment.
Joyful Eastertide.

NOTES
1. Bloom, Jon, Your Emotions are a Gauge, Not a Guide, http://www.desiringgod.org/articles/your-emotions-are-a-gauge-not-a-guide, August 3, 2012.

Then, again, there are the nails

Who is Jesus? Liar, Lunatic, Legend, or Lord?