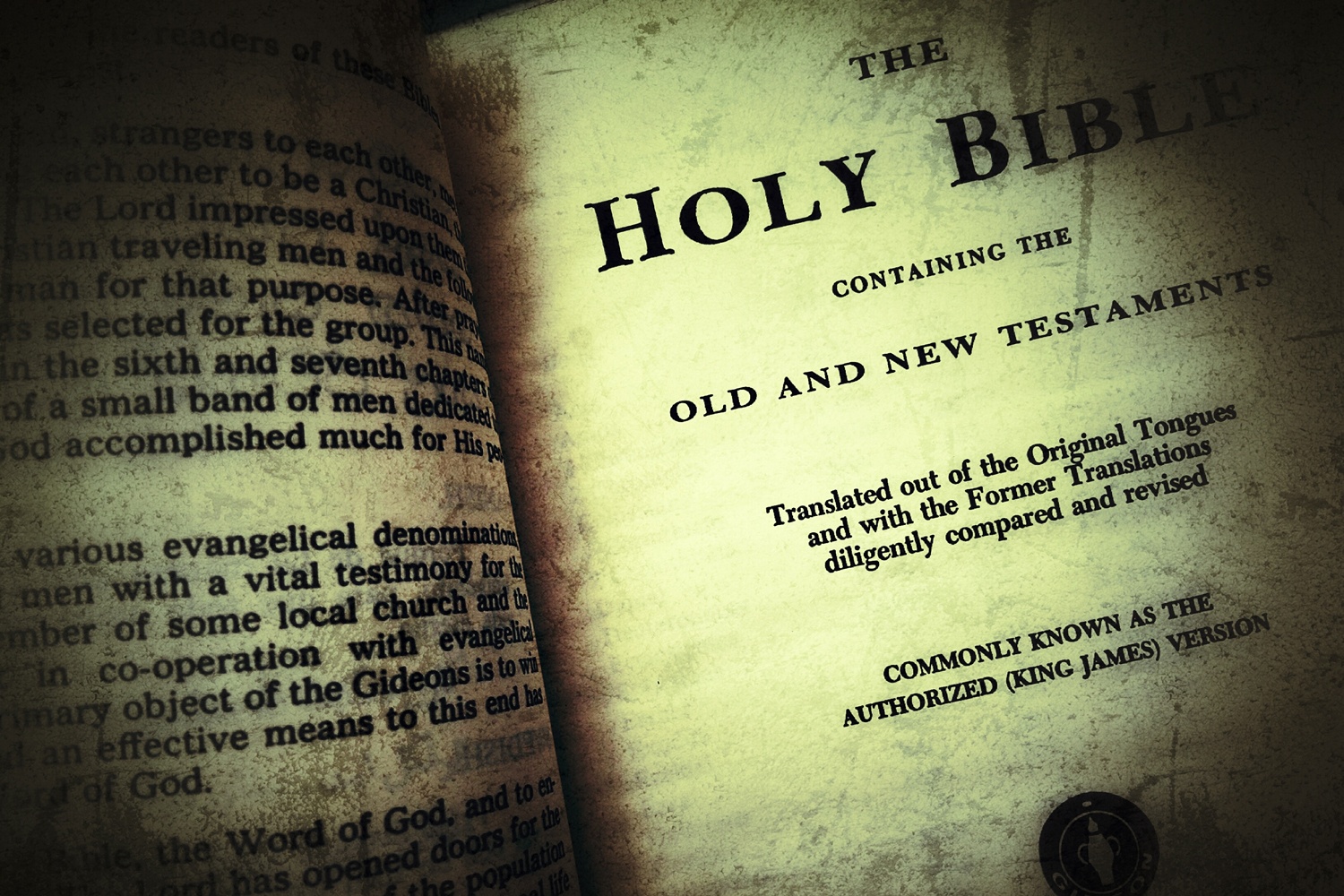 Each Friday, ChurchandGospel.com will recap some of the main stories, editorials, articles and events for South Carolina’s churches from the past week.

Footnote 1: The SBC’s North American Mission Board (NAMB) and the SBC’s Ethics and Religious Liberty Commission (ERLC) both focused on helping churches in our country with the the Send North America 2015 Conference and The Gospel and Politics Forum in Nashville. While in Nashville, Russell Moore led discussions on the gospel and politics that included two major presidential candidates, although a third declined to join them.

Footnote 2: The election: FoxNews hosted two Republican presidential debates: 1) the bottom 7 candidates, aka “the kids table,” and 2) the top 10 candidates.

Also, the Democrats set their debate schedule for the year.

Footnote 3: The Senate failed to reach the 60 vote margin for cloture on a bill to Defund Planned Parenthood by a margin of 53-47. S.C. Senator Lindsey Graham was absent from the vote, but the state’s Junior Senator, Tim Scott, voted for this measure to end federal financing of Planned Parenthood.

The Center for Medical Progress released their fifth video of Planned Parenthood’s activities with a leader of the Texas facility referring to intact babies as “line-items.”

Ross Douthat of the NY Times provides an air-tight case against anyone who might argue that Planned Parenthood reduces abortion.

Garret Kell from For the Church offers key insights in how we should interact with those who work for and with Planned Parenthood’s abortion industry.

Mollie Hemingway at The Federalist offers 7 key takeaways from this fifth video.

Footnote 4: The battle over religious liberty in Houston, TX takes a new turn as judges force the city to rescind the city’s pro-LGBT rights law or put it up for a popular vote.

Footnote 5: The IRS announced that it will not seek to remove the tax exempt status of Christian colleges until after the next election.

Footnote 6: Rudy Gray of the Baptist Courier asks what is next for South Carolina churches after the recent Supreme Court decisions.

Footnote 7: Joe Carter at the Gospel Coalition asks about numbers and racial diversity in Christian churches.

May God watch over you and your local church as we assemble this weekend to build up each other to go out for the sake of the gospel.  To God be the glory!

The Latest PP Video is Released

The Christian and Speech (Part 2)

Silence, Shouts and Roars for Life

Christian Leadership according to 1 Cor 4:15